Rammang-Rammang is a place in the karst mountains (limestone) in Maros-Pangkep. located in the village of Salenrang, Maros Regency, South Sulawesi Province, Indonesia, or about 40 km north of Makassar, the capital of South Sulawesi province. visitors can reach Rammang-Rammang by road by motorized vehicle in less than 2 hours from the city of Makassar. Rammang-Rammang is located just a few meters from the cross-provincial highway. The name "Rammang-Rammang" itself comes from the Makassar language, where rammang means "cloud" or "fog". So, rammang-rammang means a set of clouds or fog. According to local beliefs this place was named Rammang-Rammang because of the clouds or fog that always appeared around the area, especially in the morning or when it rained.
many interesting places that visitors will encounter in this area include limestone forest parks, Bidadari Lake, Bulu 'Barakka' cave, Hand Palms Cave, Pasaung cave, Pute river and Berua Village.
just know Rammang Rammang Forest Lime stone is spread around 45,000 hectares (45A km²) and this is the third largest karst region in the world, after Tsingy in Madagascar and Shilin in China. There are two stone forest park complexes in Rammang-Rammang located north and south.
this place is perfect for visiting tourists who want to know a lot about ancient life. so what are you waiting for. if you have a vacation, don't forget to enter rammang-rammang as one of the tourist attractions you want to visit.
reference source 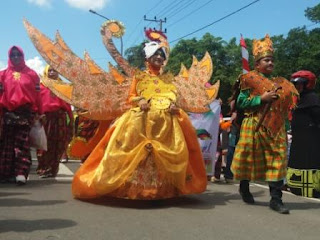 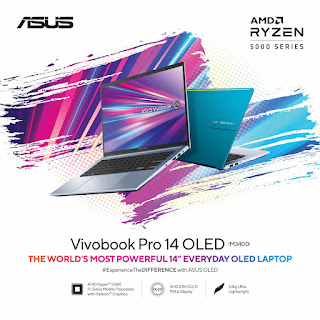 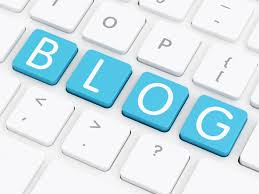 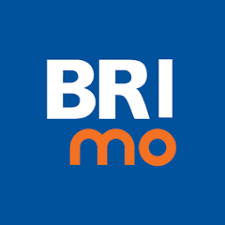